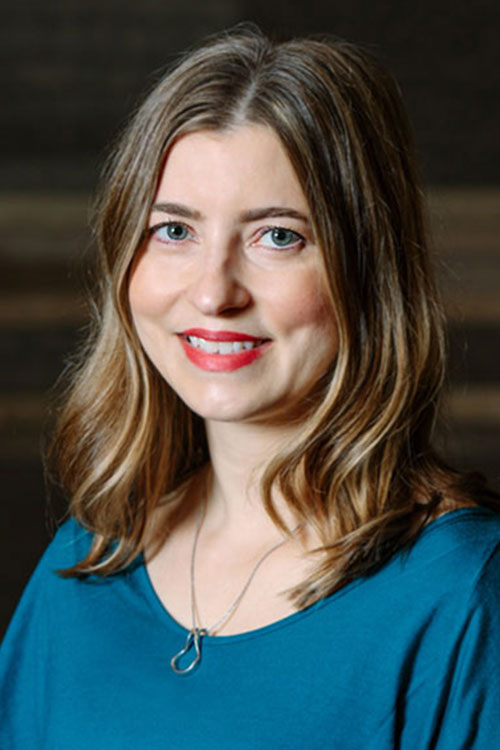 Sondra Kapnadak grew up in Oregon and received her medical degree from Oregon Health & Science University, where she met her husband (Sid). She completed her residency training at the University of Virginia. After finishing residency, she worked for several years at the University of Pittsburgh Medical Center while Sid pursued further training. She moved to Seattle and joined Seattle OB/GYN in January 2015. Dr. Kapnadak enjoys getting to know her patients and learn what is important to them, helping to empower them to lead the best quality of life possible.

Dr. Kapnadak has two young sons and enjoys spending time with her family, cooking, traveling and being outdoors.

Dr. Kapnadak became Board Certified with the American College of Obstetrics & Gynecology in 2014.