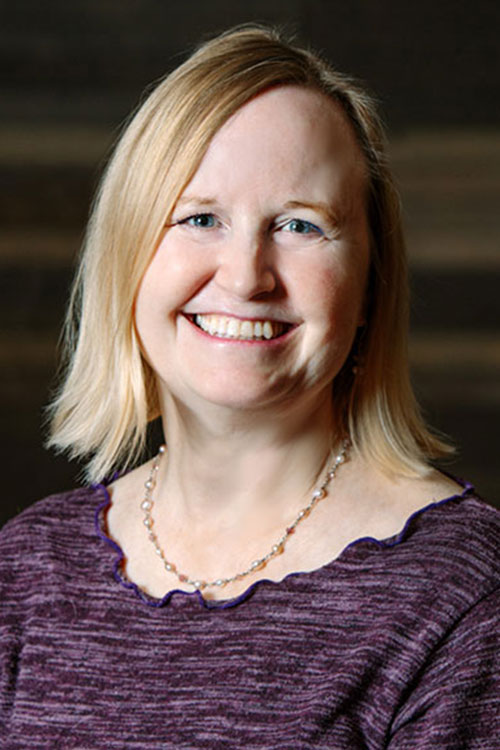 Raised in Poulsbo, WA Diana attended the University of Washington for her undergraduate studies, then served in the Peace Corps in West Africa as a secondary school teacher for three years. She returned to UW to earn her medical degree and stayed on at the UW Medical Center to complete her residency training in obstetrics and gynecology. She became board certified with the American Board of Obstetrics & Gynecology in 2003.